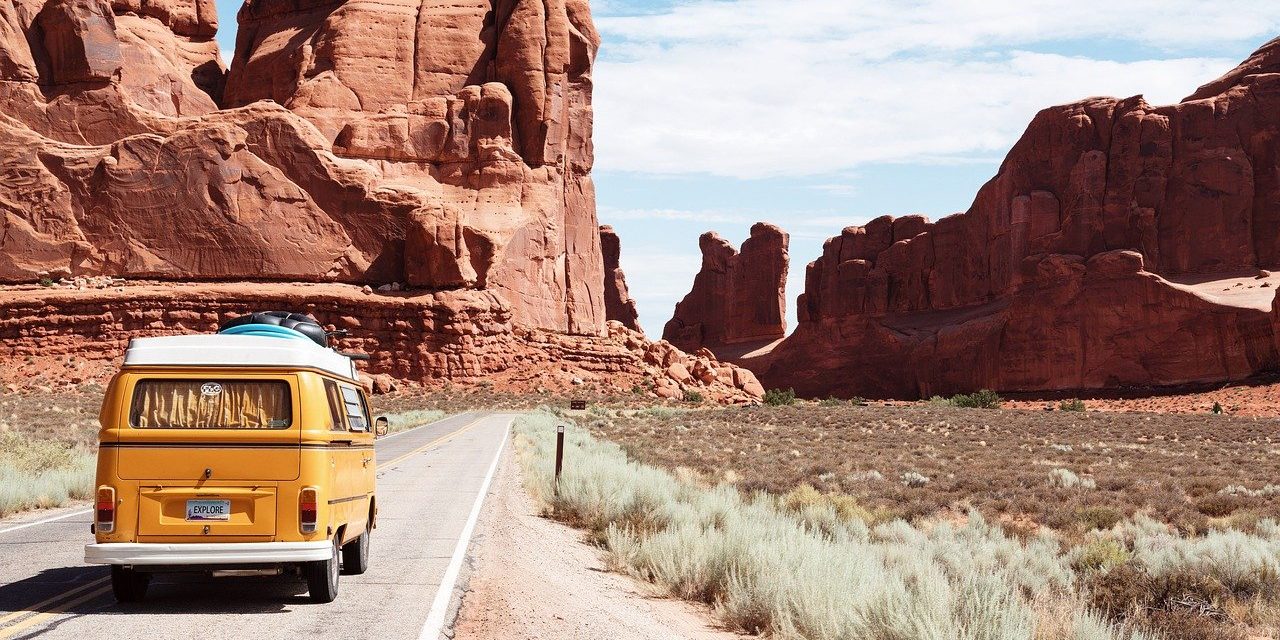 with the approaching august 22, 2011 date the city of aurora will hold a public hearing and vote on the 1,500 room gaylord hotel project to receive a 100 million plus in tax subidies. the city of aurora has hired a consulting firm to confirm the 125 acres for the proposed hotel complex of agriculture land is blighted.meeting the legal definition of blight the property does qualify for the tax subidies.

Opponet’s of the proposed project include,duane senn, a retired aurora employee,state senator morgan carroll and the citizens activist group CRAG citizens for responsible aurora government. the crag activist group will provide a power point presentation…why the gaylord development is not good for the city of aurora.With the aurora taxpayers footing the bill for this proposed complex. the gaylord hotel has no performance guarantee after receiving all the tax benefits.

Mayor ED TAUER complaining of the crag groups public commets suggested that the tv cameras be turned OFF WHEN THE LITTLE PEOPLE COME TO TALK TO PUBLIC POLITICIANS during their 3 minute public commet period. ED TAUER mayor of the ciity of aurora and graduate of the university of colorado has failed to realize the day of silencing the LITTLE PEOPLE are over in the age of the internet.

So the question remains is the city of aurora negligent or extremely arrogant? 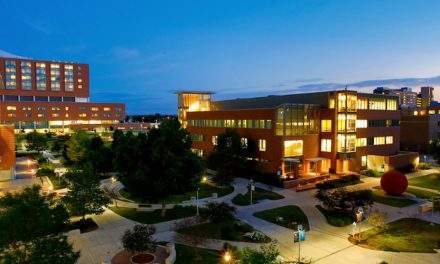 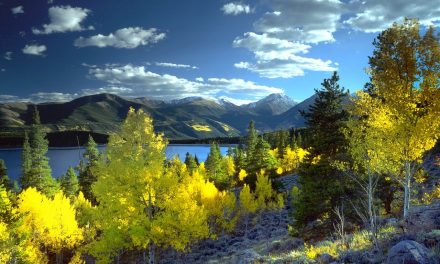 CAN THE PUBLIC TRUST CU? 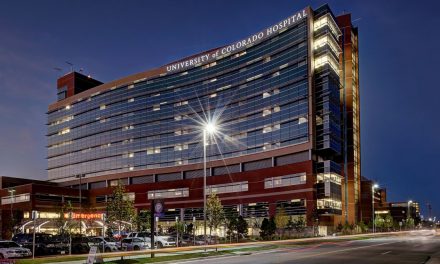 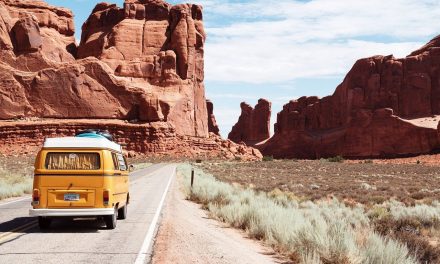 Mayo Clinic · 12 hours ago
@MayoClinic
Sharing his story with patients facing #PancreaticCancer has helped Jim manage the emotions that arise when thinking about his journey and the path ahead. “We cannot escape our human existence, we are all faced with this." Read more. @MayoCancerCare https://t.co/v1SreszgnG
View on Twitter
4
11

Mayo Clinic · 13 hours ago
@MayoClinic
Dr. Gosia Wamil, a cardiologist @MayoClinicUK, has long been researching the link between #diabetes and #heartdisease. She says, for people with diabetes, there are new treatment strategies.
https://t.co/9hcHNX8cmm
View on Twitter
4
4